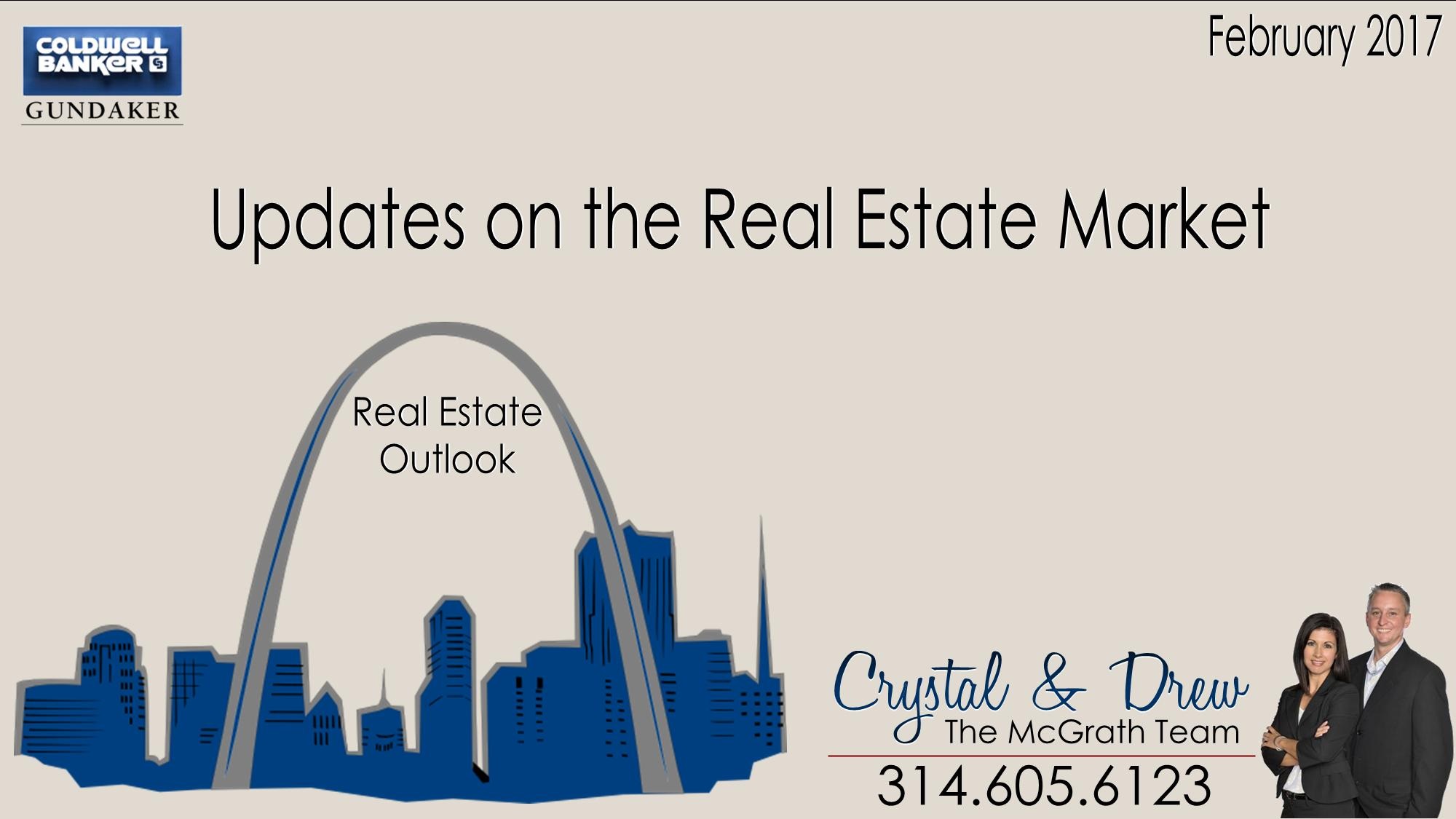 Figures bear out the prediction nearly a year ago that the St. Louis housing market would have a strong 2016…According to Mid America Regional Information Systems data cited Thursday by St. Louis Realtors, home sales in St. Louis city and county were up 9 percent from 2015. Sales last year were 19,082 compared with 17,738 in 2015.