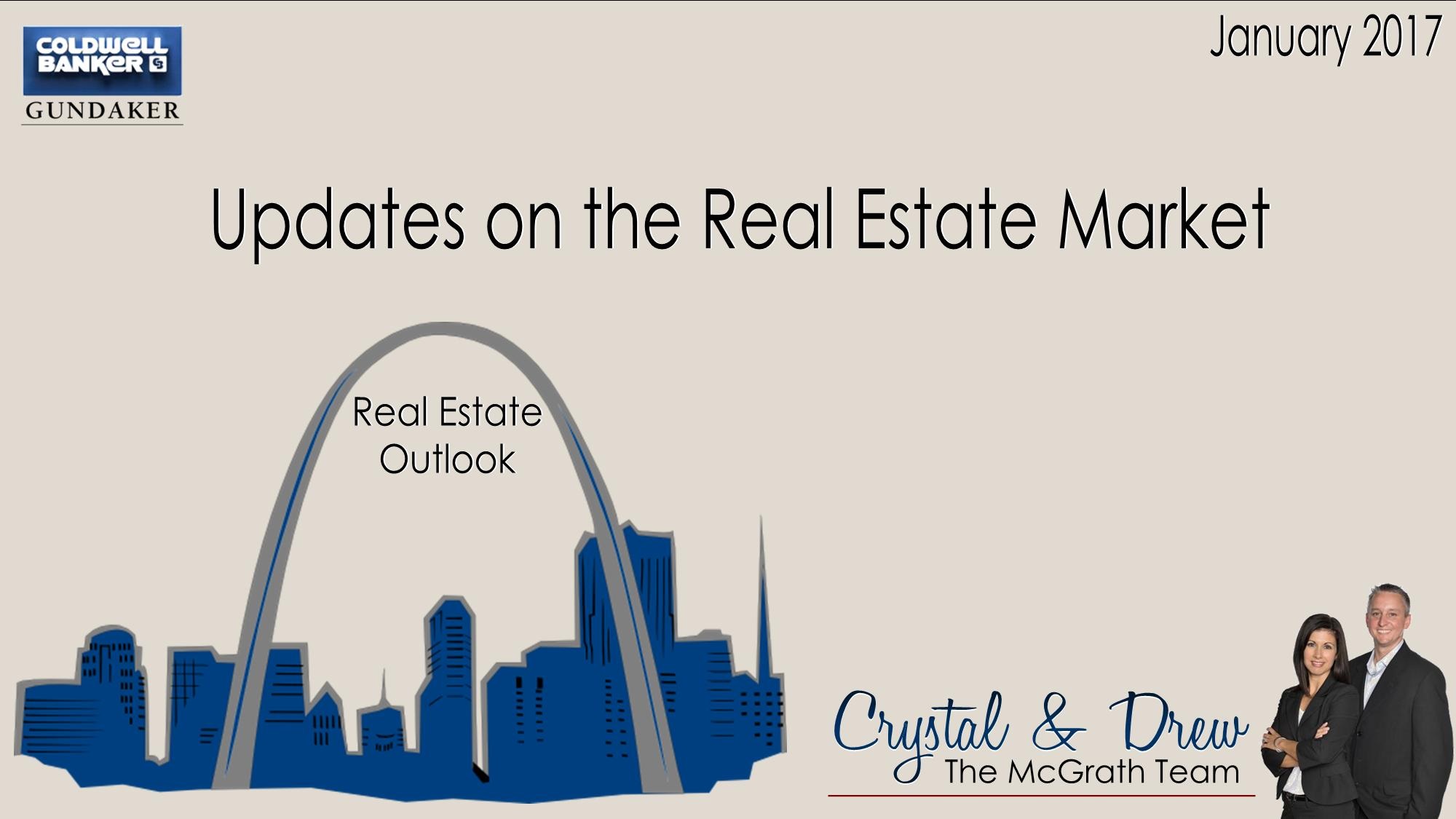 Home Is in the Heartland for Millennial Homebuyers

Average Annual Gain in “Home Equity Wealth” Reaches $12,500 Per Home…U.S. homeowners with mortgages (roughly 63 percent of all homeowners) saw their equity increase by a total of $227 billion in Q3 2016 compared with the previous quarter, an increase of 3.1 percent.

St. Louis Home Sales Were Up 31 Percent in November

It's not just your imagination: St. Louis houses really are flying off the MLS system almost as fast as agents can list them. In fact, 31 percent more single family homes were sold in the St. Louis area in November 2016 than in the prior year, according to the organization St. Louis REALTORS.